Apple’s latest tablets, the 10th generation iPad and 6th generation iPad Pro, have only just been released. This new version of the iPad Pro now incorporates the M2 chip, which makes it a tablet with impressive performance. On sale since October 26, find out now where to buy it at the best price. 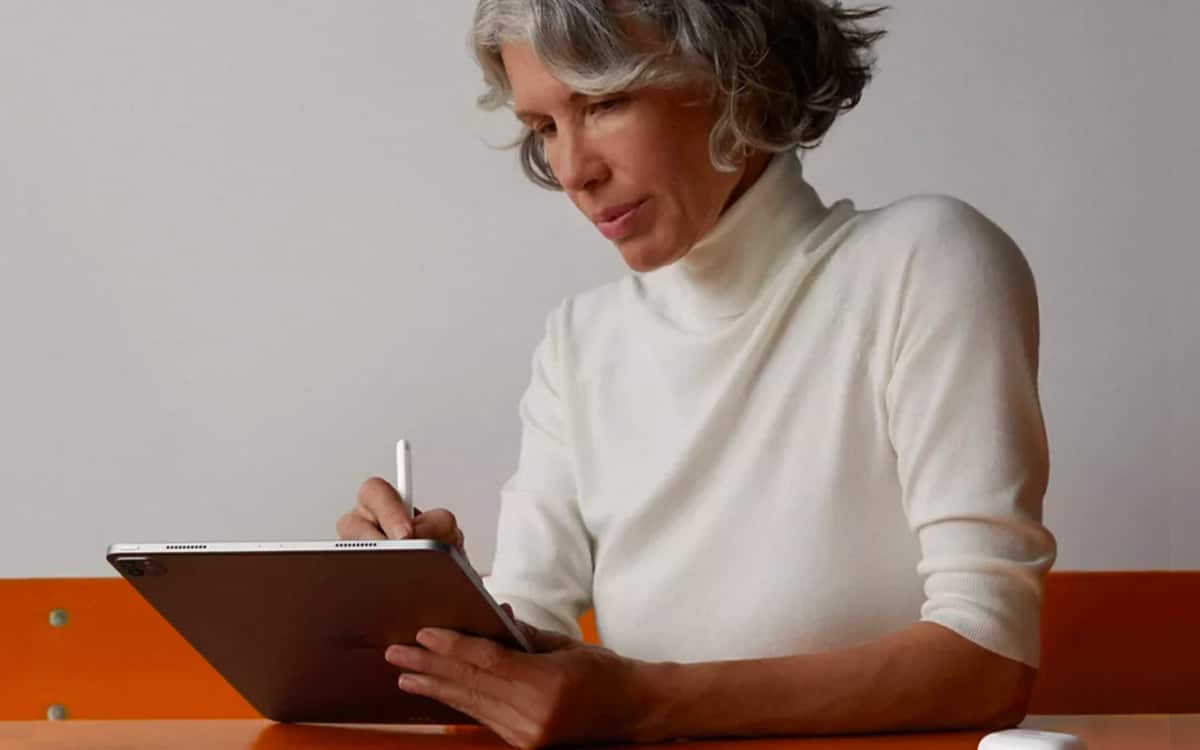 Available for pre-order since October 18, the two new Apple tablets are now on sale since October 26. Equipped with the M2 chip found on some MacBooks, the new generation of the iPad Pro benefits from real improvements.

The iPad Pro M2 is available in two versions, one 11-inch version on sale from €1069 and an 12.9-inch version available from €1,469. Unlike the iPad, which is limited to a maximum storage capacity of 256 GB, the Pro range can reach 2 TB of internal memory. 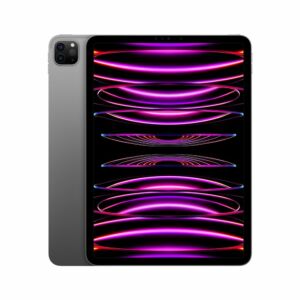 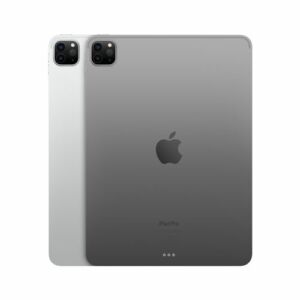 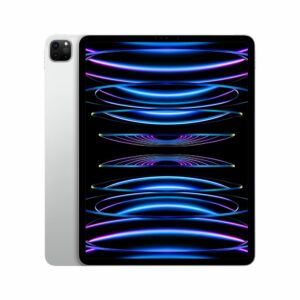 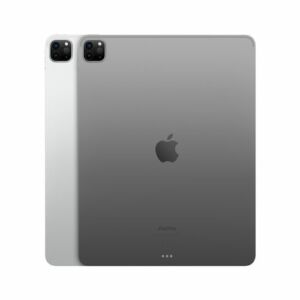 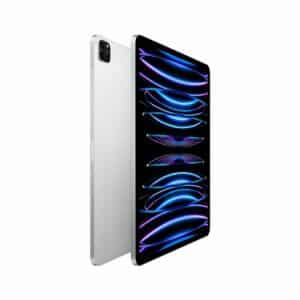 What are the features of the iPad Pro M2?

The 6th generation iPad Pro succeeds the 5th generation iPad Pro, or iPad Pro M1 which was released at the end of 2021. With two screen sizes available (12.9 inch and 11 inch), there are also two different panel technologies. The smallest model is a IPS-LCD screen while the bigger one benefits from the mini LED technology which allows a significantly higher brightness and color rendering.

The most important change since last year is obviously the arrival of the M2 chip. Already present on the latest MacBooks, it brings more power with 8 CPU cores and 10 GPU cores and more control over energy consumption.

This makes the new iPad Pro M2 an ideal ally for creative people and anyone who needs serious processing power such as photographers who need to edit photos or graphic designers who work on 3D models.

This iPad also allows hardware acceleration for encode and decode ProRes and ProRes Raw video files. he can shoot in ProRes 4K at up to 30 frames per second and an algorithm Improved HDR has also been implemented. Pencil enthusiasts will appreciate the new “hover” function which allows you to see precisely where the stylus will touch before it even physically reaches the screen. In terms of connectivity, the iPad Pro M2 offers WiFi 6E and Bluetooth 5.3.