Actor and idol Lee Ji han, who appeared on ‘Produce 101’ Season 2, has passed away. On October 30, the artist’s agency 935 Entertainment told Korean media: “It is true that Lee Jihan died in the accident in Itaewon District on October 29. »

The head of the agency explained: I was hoping it wasn’t ours, but when I heard the news, I was very surprised. I am very careful because the family is in a very difficult situation. I pray that the soul of the deceased rest in peace. »

On that day, Park Hee seok, Jo Jin hyeong, and Kim Do hyun, former contestants of Mnet’s survival show ‘Produce 101’, said via their social media accounts, “On October 30, 2022, Lee Ji han left [ce monde] and went to a comfortable place. Please greet Jihan on his last journey. Due to the lack of places, you will be able to visit his funeral from 2 p.m. tomorrow. »

Kim Dohyeon wrote: “I pray for everyone who left for the afterlife too soon because of the Itaewon disaster. I dare not understand the feelings of the bereaved families, but I would like to express my sincere condolences”he said in a tribute for his friend. 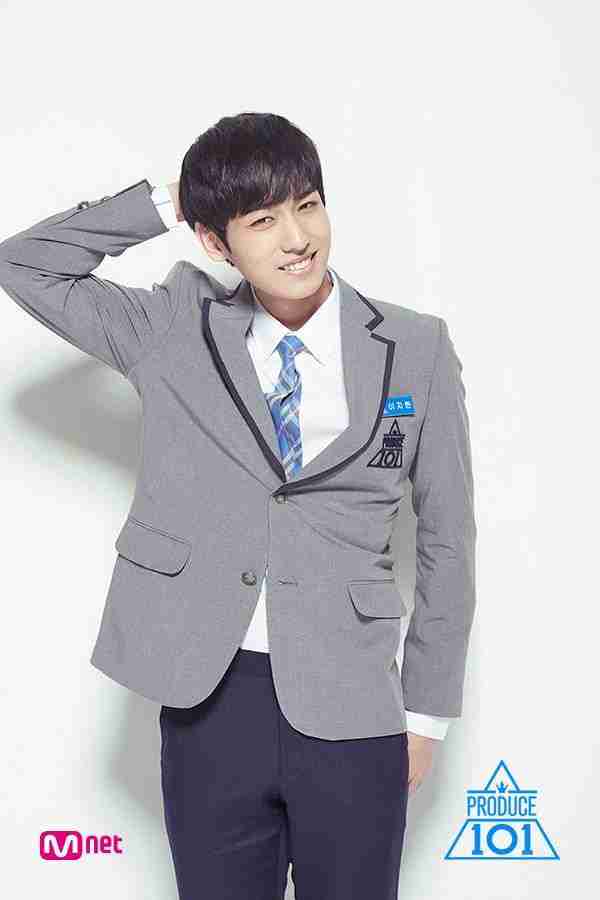 In 2019, he made his acting debut playing the role of Shin Nam-hyun in the web drama “Today is a Nam-hyeon-han Day”. 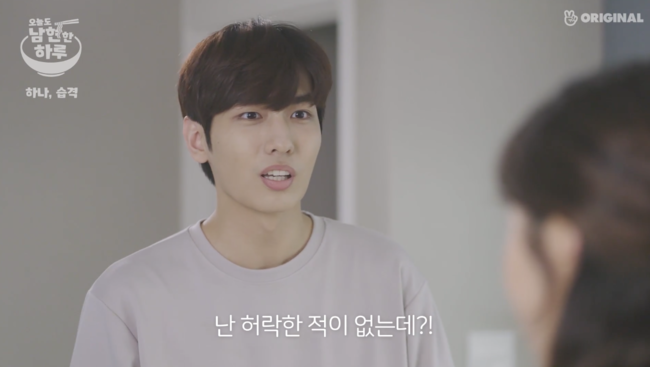 The funeral of the deceased will be held at Hwajeong Myongji Funeral Hall located in Deokyang-gu, Goyang-si, Gyeonggi-do at 1:30 p.m. on November 1.

Separately, 153 people, mostly young revelers in costumes, were killed Saturday in a mob during a Halloween party in Itaewon, a district in central Seoul.

The majority of those who died were young women in their twenties, authorities said. The victims died crushed, trampled or suffocated by the crowd in the alley. 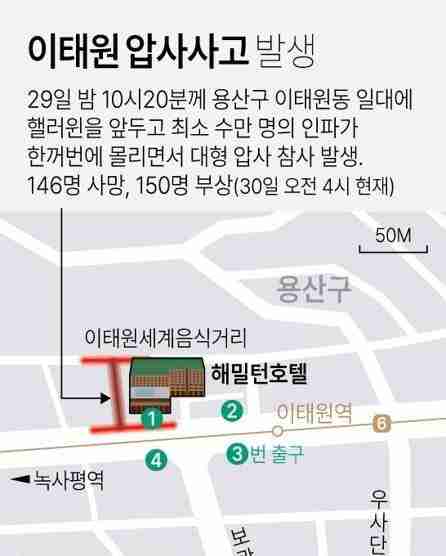 According to experts, death in a crowd movement most often occurs by suffocation.