The global broadcast on Apple TV+ from February 2023 of Major League Soccer (MLS), announced last June, will cost Apple $250 million per season for the next ten years. Too expensive for integration into the basic Apple TV+ offer: some matches will be accessible at no additional cost, but you will have to pay an additional subscription to access the full offer.

Apple should also set up advertising spots to make the operation profitable, for example during half-time, including on the paid version of the service. Bloomberg tells us that Apple is in the process of setting up an advertising agency that would be exclusively dedicated to live sports broadcasting. It is no surprise Todd Teresi, vice president in charge of Apple’s advertising activity, who would be in charge of this new project. 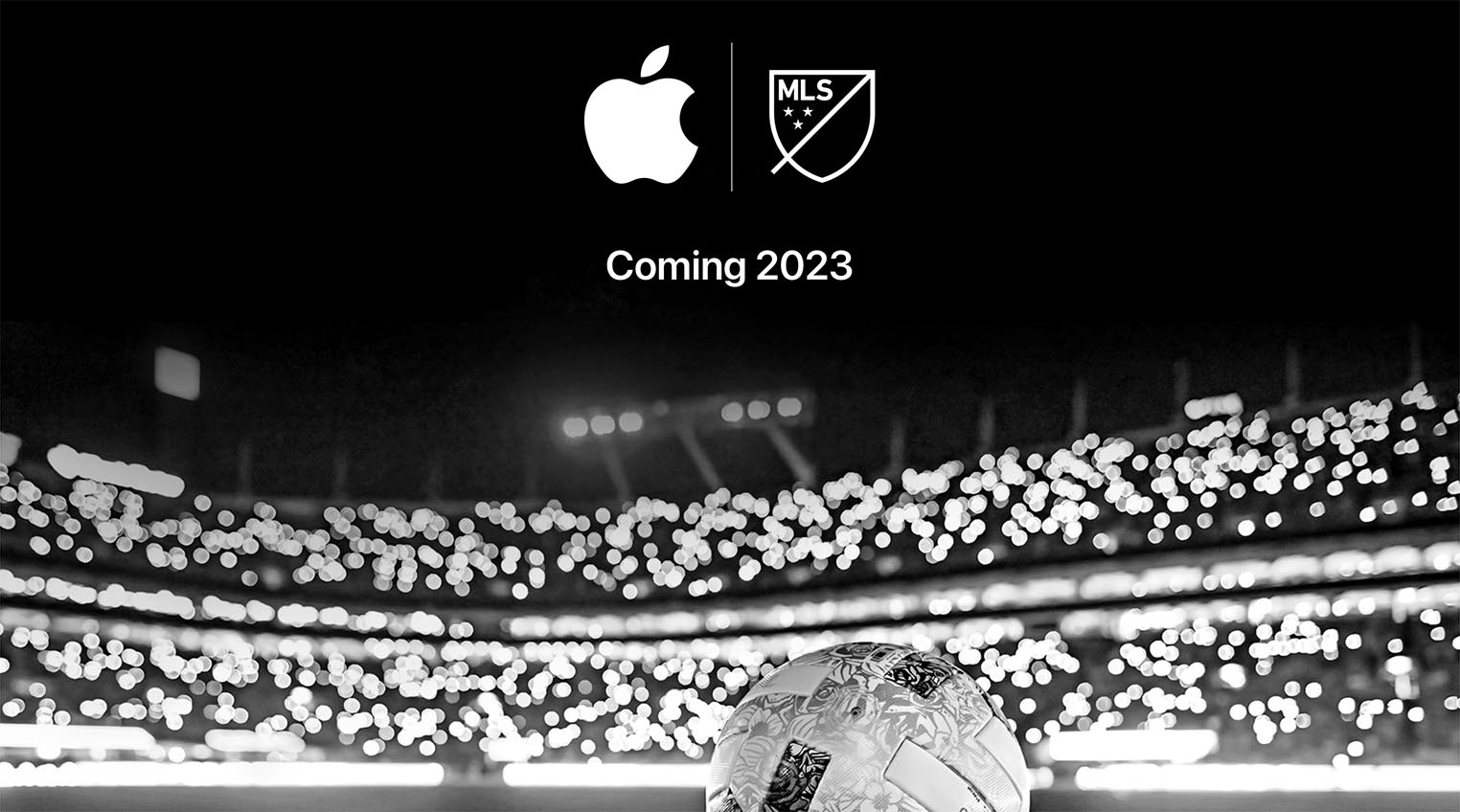 This integration of advertising spots with Apple TV+ had already been the subject of rumors but without knowing precisely what it was about. Bloomberg is therefore reassuring: this activity should be reserved for sports and should not encroach on Apple’s films and series. Should Apple ever come up with a free or cheaper ad-supported offering, that would still be a good place to start.

Links not appearing? Images are missing? Your ad blocker is playing tricks on you. To view all of our content, please turn off your ad blocker!