Apple is in the process of developing its own advertising network which will concern the broadcast of football matches of the American League (Major League Soccer), reports Bloomberg. The goal is to generate even more revenue with advertisements. 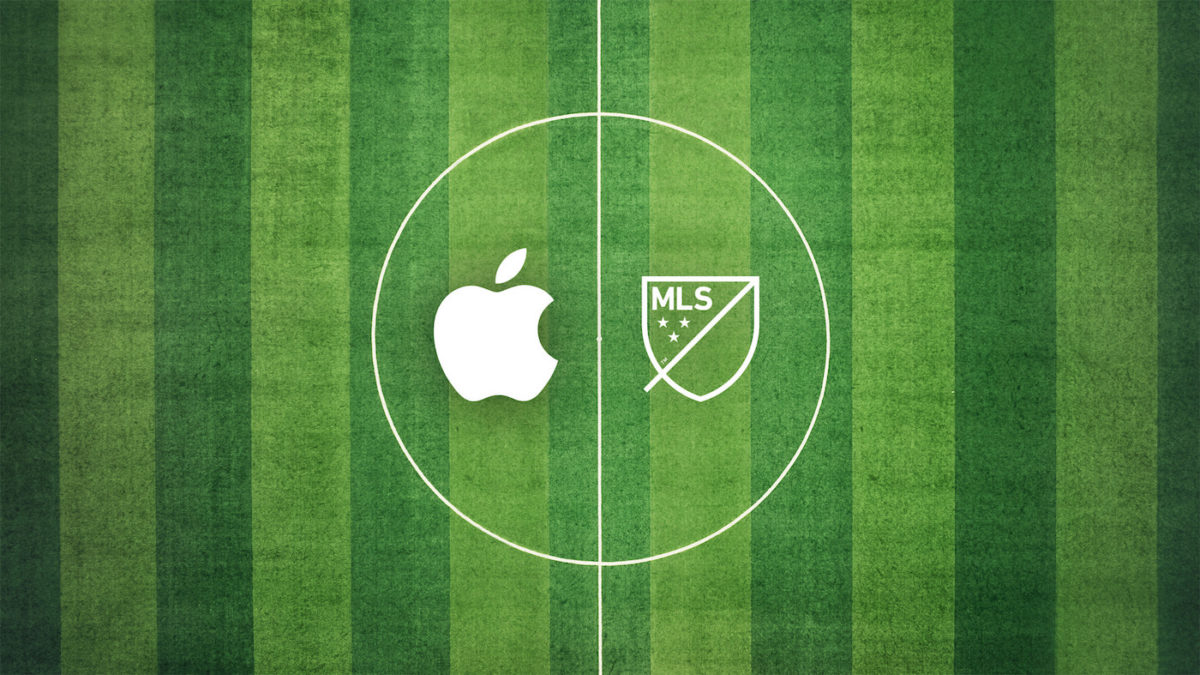 An Apple advertising network for football

In June, Apple announced it had entered into a 10-year partnership with Major League Soccer to stream American League soccer matches on its Apple TV app. This will start in 2023 and will therefore end in 2033 (unless the agreement is extended). The cost is $250 million per year, or $2.5 billion for the contract in total. The agreement is valid worldwide and not just in the United States.

Apple is currently in discussions with advertising partners and MLS sponsors about ads that will run during football games and related broadcasts.

You should know that there will be three formulas. The first will be a paid channel to watch all football matches from the Apple TV application. The second will allow Apple TV + subscribers to see some matches. And the third will be an offer allowing anyone to watch matches, all for free. Obviously, it will be a few meetings in the year and not the majority. Regardless of the formula, Apple will broadcast advertising.

Live TV ads are part of Apple’s advertising offensive. Apple recently added new advertisements to the Today tab of the App Store and to individual app pages, a move that has not been popular with developers due to certain types of advertisements that Apple has opted for. to broadcast.

Apple is also working on a plan to add ads to the Maps app on iPhone, starting in 2023. These ads will appear next to user searches. Apple is also exploring the possibility of running ads for other apps and services, like Podcasts and Books.