Towson’s Apple Store in the United States has filed a complaint with the National Labor Relations Board after its employees were barred from some recently introduced Apple benefits. 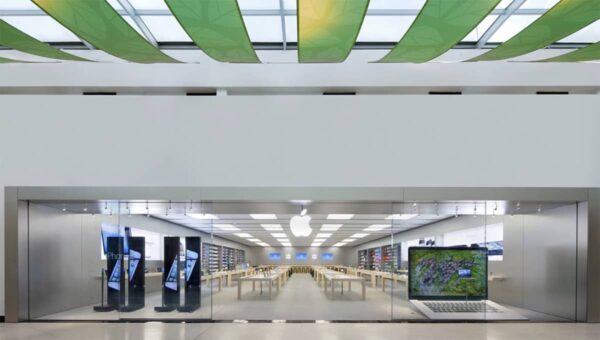 The Apple Store in Towson is one of the few Apple stores to have ever joined a union, despite opposition from the company.

In October, Apple announced plans to offer employees additional education funds and new health care options in some US states, but unionized employees were denied all benefits. Employees were told that the Towson store should have negotiated benefits with Apple through the union and not directly with the company.

The Towson store was the first Apple store to be unionized, and the company’s retail manager, Deirdre O’Brien, had warned employees of future bargaining issues ahead of their decision. “We have a relationship based on open, collaborative and direct engagement”O’Brien said in May. “I think the situation can change dramatically if a store is represented by a union under a collective agreement”.

Limiting benefits for unionized stores could deter other outlets from pursuing such ideas, especially because many other companies are doing the same. Starbucks, for example, also fought unionization and denied benefits to stores that decided to unionize.

Towson’s corporate headquarters is represented by the International Association of Machinists and Aerospace Workers, which filed the lawsuit against Apple. So far, two Apple stores in the US and one in Scotland have been unionized.