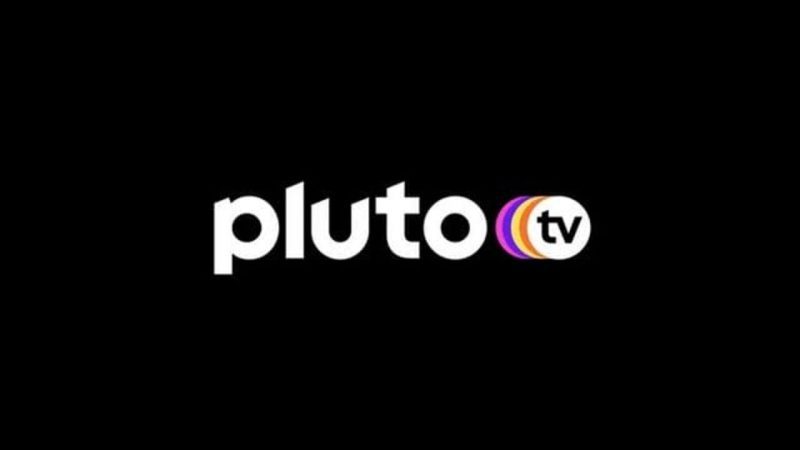 The 11 seasons of Secret Story soon available on Pluto TV.

After Masterchef, a second thematic channel from the production company Endemol France will land on Pluto TV. This is Secret Story. This FAST channel will be launched in November and will broadcast the 11 seasons of the famous reality TV show in which the public experiences the lives of isolated participants in the house of secrests.

“We are very proud to offer Pluto TV fans MasterChef and Secret Story through dedicated channels. These two iconic shows in television history will fit seamlessly into our free-to-air market-leading service.”said Philippe Larribau-Lavigne, director of Paramount in France.

A free platform financed by advertising, Pluto TV now offers more than 100 channels and nearly 1,000 films and series on demand on all media, smartphone, tablet, computers, Android TV players such as the Freebox Pop and mini 4K or Apple TV again. Its access has recently been extended to Playstation 4, but also to XBOX and a PC application has also been launched. It is not necessary to create an account to access the content of this service which has met with some success, accumulating at the end of the first quarter of 2022 nearly 68 million users worldwide.

This article was taken from the Univers FreeBox website